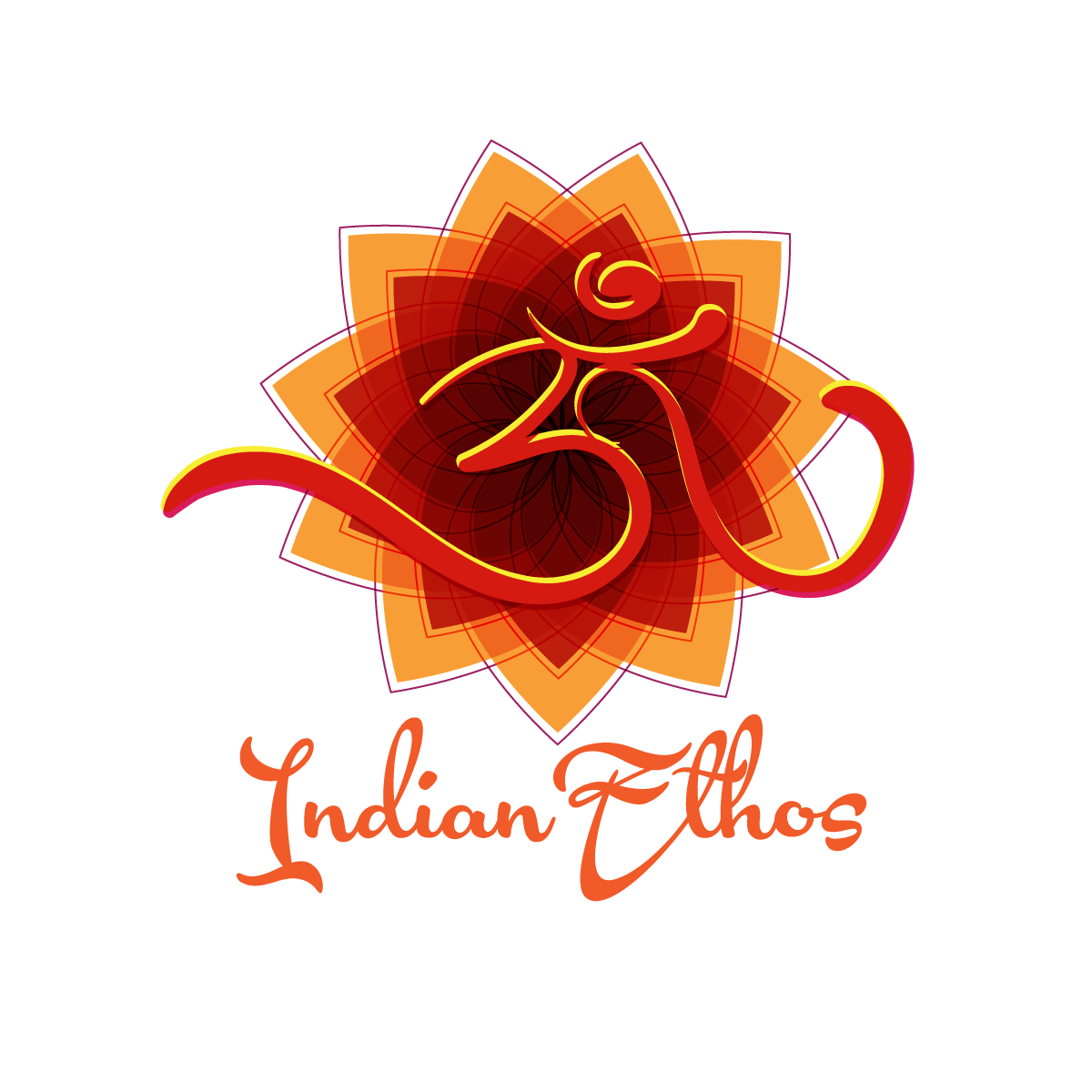 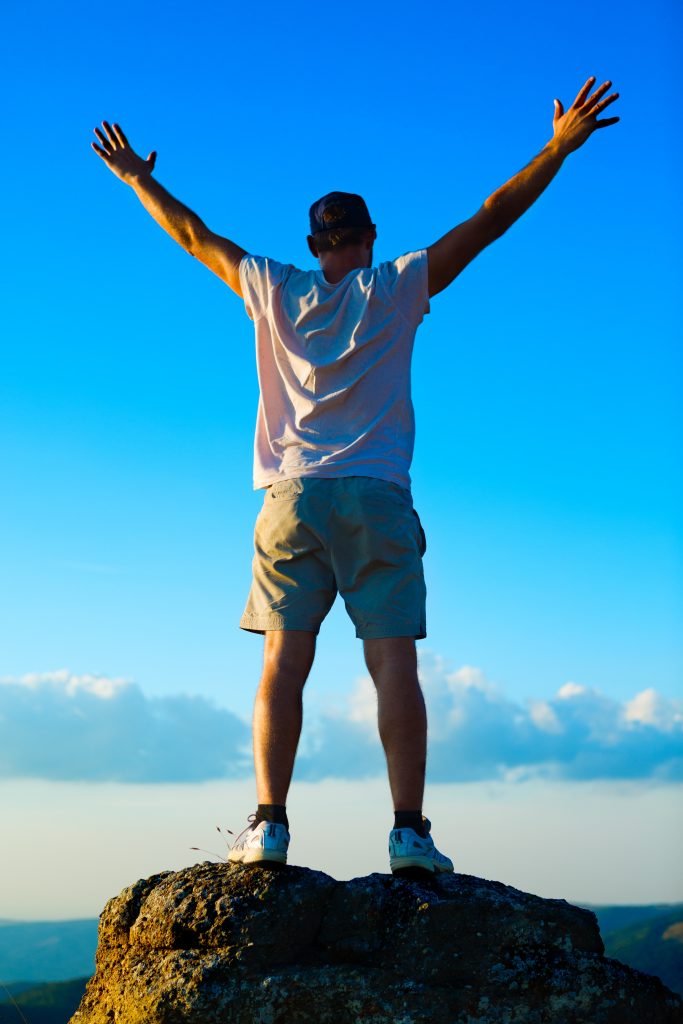 Then I thought let this thing be automatically be reflected and concluded from the rest of this post, where I will be talking about the basic theory of Indian Ethos Management for harnessing the processes and means to attain the end result and to believe in theory of Karma Yoga for manifesting Professional Excellence.After typing the above post title, I realized that I have made the mistake by writing the term – ‘relevance of Indian Ethos for Management’, as Indian Ethos Management (IEM) is now a widely accepted term and philosophy, which is not only time-tested, ingrained even in day-to-day life since Vedic Era, but also a proven philosophy well in each Domain in Modern era. The principle of Indian Ethos looks at life with a holistic approach where there is no compartmentalization in personal and professional domains. There is a firm belief in addressing the root cause of a problem rather than just hovering over its visible symptoms, which is very important to understand specifically for an MBA student to build his very basic foundation of Management Lessons. Hence the title of this post should be ‘Importance of Indian Ethos for Management’ rather than ‘relevance of Indian Ethos for Management’.

What Is Professional Excellence:-

Professional Excellence is the all round effectiveness reflected in the style of work of a person. Our future Managers need to learn and consciously adopt the art of doing right things rather than doing things right. There is a big difference between the two approaches. The latter approach advocates getting the work done at any cost even by compromising values, ethics and processes, where as the former approach believes in getting the right processes in place and preparing a road map for other managers as well to replicate the success by following that road map and achieving  the same set of goals.

Professional Excellence is the reflection of perfection in processes without compromising the values and ethics. The actions which are taken by following those processes in the interest of the organization and are as per defined Dharma (roles & responsibilities) are bound to give results.

What Is Indian Ethos:-

Indian Ethos is the set of values and ethics derived from the Hindu Scriptures and Indian Cultures as is depicted in the epics like Ramayana & Mahabharata and Holy Books like Bhagvad Gita & Vedas. It may be difficult to internalize the approach of Indian Ethos with a materialistic bent of mind, where the end result is the only concern, to be achieved by hook or crook rather than the processes and paths chosen to arrive at that result. Indian Ethos gives impetus to the means adopted to achieve a goal, rather than the goal itself. If the processes and means are defined and refined, excellence will automatically be manifested even in the end result. Endowed with wisdom of evenness of mind, one casts off in this life both good deeds and evil deeds: therefore, devote yourself to yoga. Skill in Action is Yoga.

If we look at the first line of the above verses – we will find the most important principle of Indian Ethos – Yoga of Equanimity of Mind in the phrase- Buddhi Yukto. The phrase in second line ‘Yogah Karmasu Kausalam’ indicates- practice of such Yoga develops dexterity in action, Which means our future Managers should learn the art of detaching themselves from the fears of failures and should maintain evenness of mind in all conditions to take the right decision without getting overpowered by emotions. At the same time Managers should also be able to maintain calmness and give all the credit to Supreme Divine if they are blessed with success in their respective projects. This will again help them to analyze and introspect on their work and the processes adopted while arriving at success or even failures. The reason to always stress on actions and not result is that the actions, being in our hand can always be replicated or avoided, but results are many times dependent on external and uncontrollable factors. Thus harnessing of skills and processes in such a way always leads to perfection and helps in manifesting all round excellence.